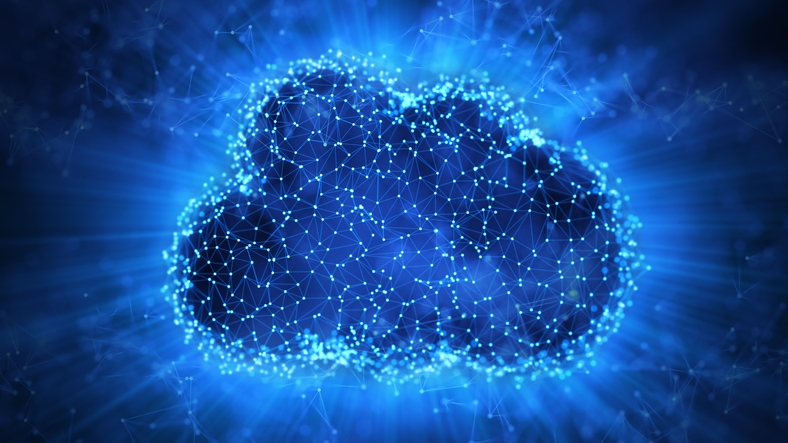 The next big thing isn’t always right for everyone, and change takes time. As SAP professionals, the next big thing for us is S/4HANA. Even though it’s incredibly powerful, the marketplace isn’t as excited to make these wholesale changes as fast as you might think.

I stumbled across an article from Computer Business Review that echoes these sentiments.

In the article, the author references a survey that was conducted at the UK & Ireland SAP User Group that asked 345 users about their implementation of S/4HANA. Only 12 percent responded that they were using S/4HANA, with an additional 58 percent indicating that they are planning on upgrading. The survey didn’t ask about the S/4HANA cloud version, but it’s clear that the percent of usage for that is even lower.

So while SAP is gung-ho about pushing everyone to the S/4HANA, for many companies, there are logistical, financial, and mind-set barriers that need to be overcome before they are ready for the latest and greatest technological advancements.

As an SAP Partner specializing in implementation, upgrades, migrations and cloud technologies, Managecore assesses the needs of our customers to deliver an SAP solution that works within their scope, budget, and state of mind, even if that doesn’t involve the latest and greatest…yet. We’re not interested in wasting time and resources, pushing a new tech on a customer that isn’t ready for it. At Managecore we just deliver. On-time, on-budget, and with no excuses.

We’ll quote your solution in 24 hours!